Humans with the name Homo erectus (upright human) appeared in Africa and began to inhabit the rest of the world from 1.6 million to 300,000 years ago. Their intelligence helped them migrate to Europe and East Asia.  They collaborated on hunting and distributing food and eventually adopted the use of fire 400,000 years ago. The difference between Homo erectus and Homo sapiens is the height – more than a head – and the protrusion of the forehead, which sticks out like a monkey, although they had only 70% of our brain capacity. Between Homo erectus and modern humans we have two stages of Homo sapiens: the ancient Homo sapiens of about 300 to 125 thousand years ago and Homo sapiens neanderthalensis, which lived appeared about 40,000 years after that. Neanderthals created stone tools, like knives, built houses with branches, burrows…and they can hunted wild animals – such as deer. They burned the bodies of their dead and offered food to them. Neanderthals disappeared around 30 to 40 thousand years ago, yet history began to be written only around 3200 BCE in Sumer, in ancient Mesopotamia, which is now Iraq.

Human civilization comes from Egypt before 3100 BCE. Egypt expanded the Hieroglyphic writing system. Hieroglyphics are based on three characteristics: pictographs, syllables and a system of individual letters. The first two properties also constitute cuneiform, and the third became the Alphabet around 1400 BCE.  The Phoenicians, a Semitic people on the eastern coast of the Mediterranean, transformed the Alphabet into a writing system which was further developed by the later Hebrew, Greek and Roman civilizations.

Greek civilization dates back hundreds of years before the founding of Athens. Homer’s Iliad, about the “Trojan War,” was written about eight centuries before the common era. Thus, Greek history began over a thousand years before Socrates (470 – 399 BCE). Ancient Greek administrative units were separate city-states, including Athens and Sparta. In the early days of Greek civilization, the Greek city-states followed a monarchic model. But a special form of democracy was later established in Athens. However, the democracy of ancient Greece was very different from the democracy of today  The two main characteristics of Greek civilization are democratic institutions as well as classical educational methods, which promote human intelligence and creativity.

With the end of the Medieval period in the 15th century, European civilization rediscovered Greek civilization, giving birth to the Renaissance movement from the 15th through the 18th centuries, starting in Florence, Italy. At the end of the 18th century, the steam engine was invented in England, and, thanks to such later inventions as the telegraph, the telephone, the railroad and mass production, economies and technologies began to develop more rapidly. From the middle of the 16th century onward, European countries formed capitalist economies, seeking ever more resources and invading and colonizing Africa, Asia and the Americas. By the beginning of the 20th century, Germany had surpassed England and France economically, becoming a leading industrial power and the most belligerent nation in Europe, promoting notions of “German supremacy” and starting another arms race. Germany, the Austro-Hungarian Empire and Italy established the “Triple Alliance” in 1882, preparing for war.

From 1914 through 1918, World War I took place between the Allies (England, France, Russia, and later the United States and Brazil) and the Central Powers (the Austro-Hungarian Empire, Germany, Bulgaria and the Ottoman Empire). After World War I, an economic crisis occurred in 1929, and World War II (1939 – 1945) followed between Britain, France, the Soviet Union, China and the United States, and the alliance of Germany, Italy and Japan. At the end of World War II, Germany and Japan were defeated, and the economic situation in Europe was exhausted, leading to a collapse after 400 years of civilizational growth. The world then became involved in the Cold War between the United States and the Soviet Union until 1989, when the Soviet Union disintegrated.  The first Russian president, Boris Yeltsin, was elected in 1991, which led to the United States cooperating with Russia again. Thus, the world entered the new era

The Wuhan Virus (Wuhan is the capital of Wubei province) arose in China.  It then spread rapidly to Europe and North America because global air travel has become easy. The number of deaths caused by the Wuhan Virus is not comparable to the number of deaths caused by the Black Death pandemic, perhaps because the Wuhan disease has only recently broken out. The Wuhan Virus might not have originally seemed likely to transform into a pandemic because of medical equipment and medicines and the continuing development of the medical industry. After World War II, Britain returned independence to the countries which it had once dominated, and these countries thus had no need for war to regain independence. France also returned independence to several African countries which it had once dominated. European civilization seemed to yield to the United States in all aspects of culture, politics, science and technology as the United States became  the dominant world power.

Western civilization, recently returned to the people with religious beliefs. In this retrospective vision, America was not great due to military power or scientific technology but by altruism, by helping every country which was made miserable by disasters, storms or invasion by other countries. American charities help the poor and orphaned children, as expressed by specific actions, not just through words. Why did America become the world leader in the number of infections in the Wuhan Virus pandemic? (Total cases: 1,7000,000 - Deaths: 100,500). Is it because the infections are the price to pay for civilization? Why are there people who are full of kindness, helping others but receiving the cost of suffering? Is there suffering?  Thought and love are two different things. Happiness lies within love (in the right hemisphere), and thought (in the left hemisphere) causes suffering. Some people rely on the right brain, while other people rely on the left brain.  In the 20th century, when technology advanced, most people became inclined toward the left brain. We need to reconcile ourselves between love and reason. If we cannot overcome reason, we cannot obtain love.

When we try to help others, they consider us enemies. But we can thank them because, through them, we can know the nature of each person. The Wuhan Virus helps us to recognize the good and the bad, to rise above both to retain our human affection. Thanks to that, new love arises. Hopefully.

Translated by Dr. William B. Noseworthy 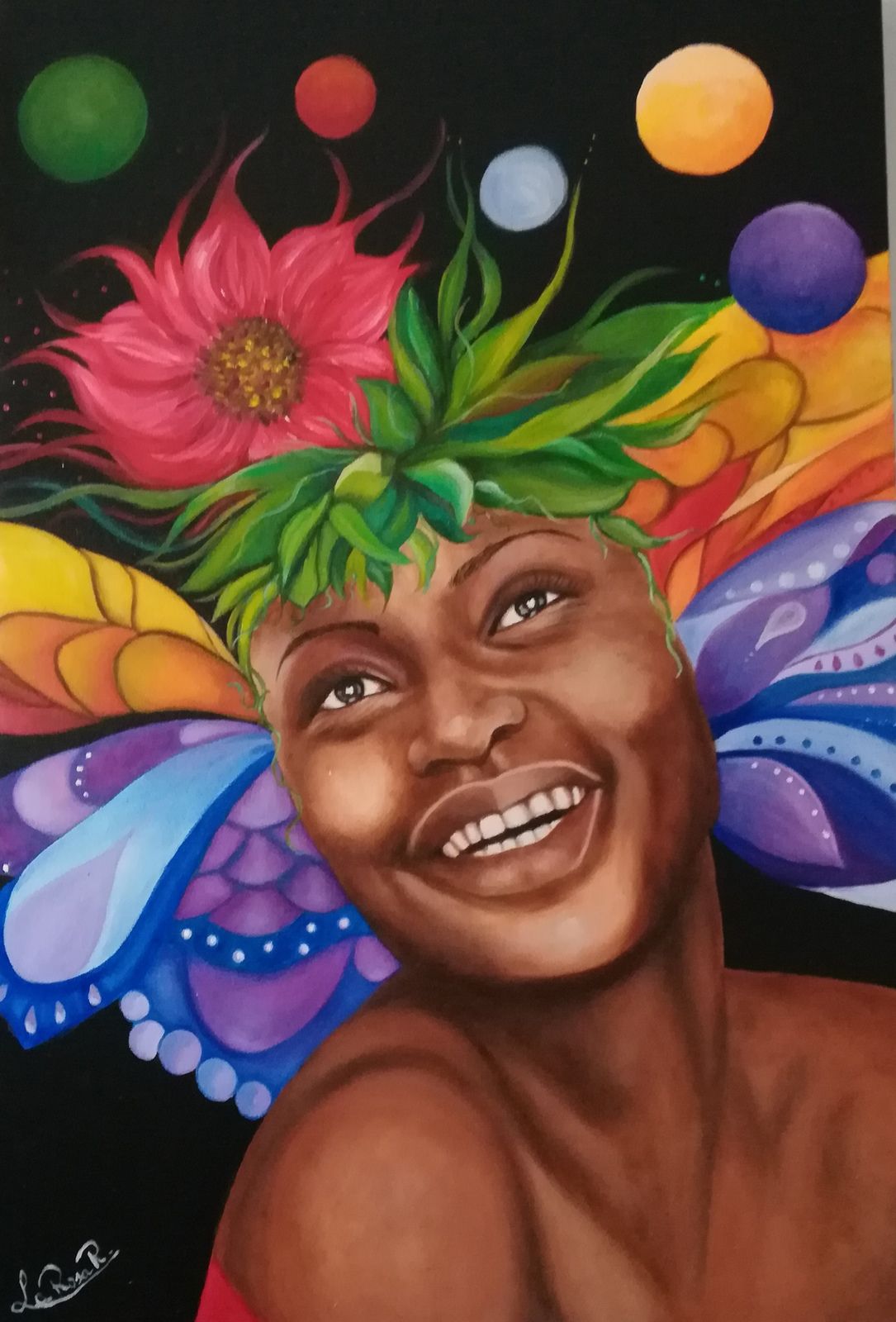 DYLAN THOMAS (from: The force that through the green fuse dives the flower)