No Soul Can Be Bound

When the definitions in a critical moment,

All turned into some special toys.

Wandering between the gain and loss,

I wondered why I need to do so,

When I saw the beautiful rainbow,

I knew I was looking for relief.

Turned to forget the history,

I hope this short losing,

Not because we're really stupid !

No soul can be bound,

All the time just for avoiding the madness.

No soul is willing to wander,

This body lives is to get rid of cruelty ! 'Laughter is the language of the soul' - a quote by Pablo Neruda. 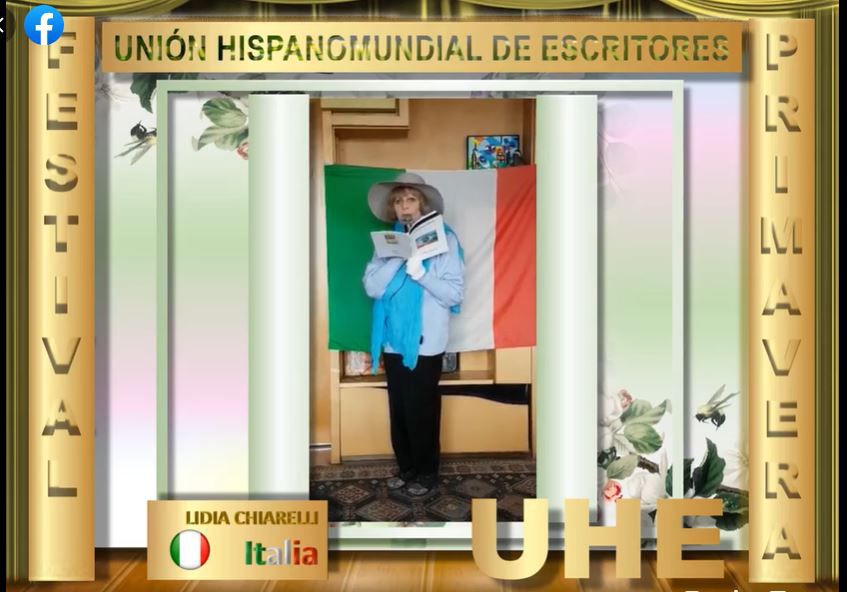 Water modulates its voice and changes.

Thunder roar in the ravine

Deafening silence in the lake

Relentless movement of the tides

Crash of waves on the cliffs

Sound of a fierce hurricane

Tinkling of a delicate rain

Rhythmic beat of the drop

Eternally guiding us to its knowledge. William Helmuth Heyen is an American poet, editor, and literary critic. He was born in Brooklyn, New York, and raised in Suffolk County. He received a BA from the State University of New York at Brockport and earned a doctorate in English from Ohio University in 1967. Merit Award for promoting and spreading Peace through Culture,Arts, Literature and Sports.

Sunlight chases away the darkness of a stairway

I sense the floodtide of time

Pouring down the staircase

A hand holds a brush

As if wielding a beam of light

Out of darkness restoring a stairway

I am moved by reflection of sunlight

Of sunlit motes is our life?

Shifting along with a beam, a vanishing figment

Then rising with the sun's rays to show itself again

A stairway is an orderly system, a set of laws

Concealing deep secrets in its philosophy

A stairway is a kind of silence

Bearing the weight of darkness and solitude

A stairway is replete with structure and texture

Such as gradient, width, material of wood or cement

But it carries out a single duty

Upward: to shorten your distance from the sun

Downward: you walk onto broad ground, toward the horizon

A stairway is a backup device

On nights of power outage, we have to proceed carefully

Climbing as best we may, feeling our way with footsteps

A stairway can also be a chair—there are times

It offers a seat to rest on, or nurse silent anger

We often ignore the existence of stairs

In fact, there is a stair in each person’s heart

It often puts us to the test:

Born in 1965 in Henan Province in China. Earned his doctorate in Japanese Literature from Ritsumeikan University. Currently teaches at Josai International University. His main publications in include the Chinese volumes Selected Poems of Tian Yuan and A Snake in Dreams．

Introduction of the painter

Currently based in Tokyo, Japan

“The stairs” is owned by Hoki museum