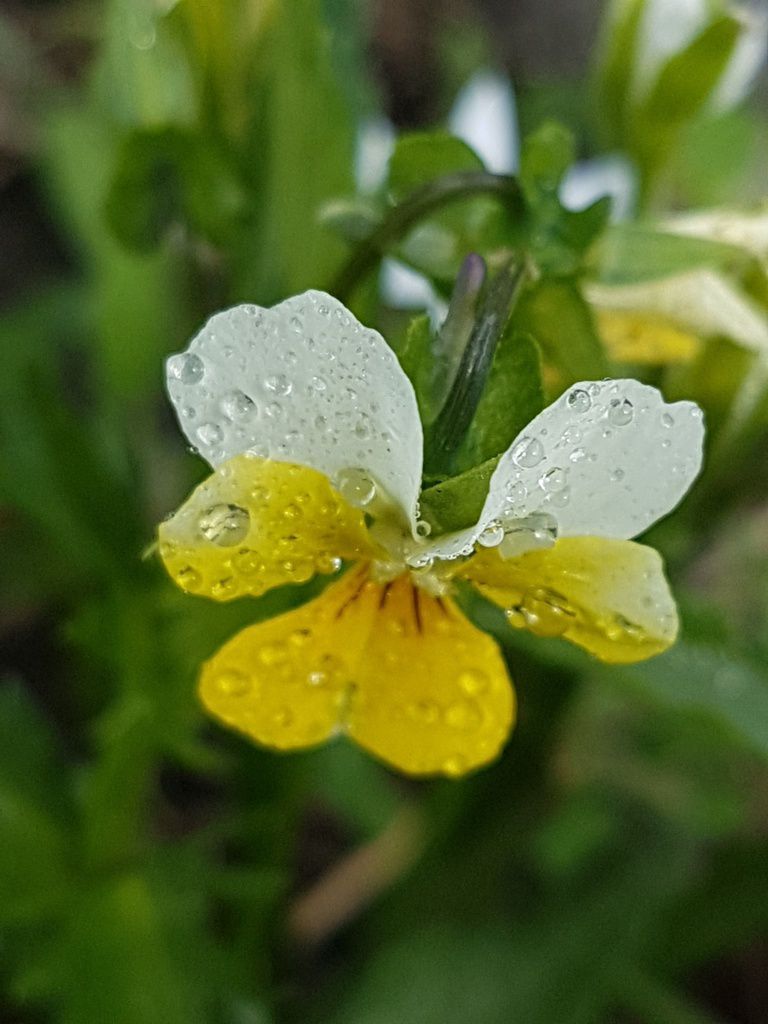 Disattiva per: inglese
Event Report
Rhythm Divine Poets celebrated the International Dylan Thomas Day, or Dylan Day as it is commonly referred to, in India for the first time this year. The event, which took place in the historical city of Kolkata, was held in the beautiful apartment of Professor Tathagata Sen of Bhawanipur Education Society College. It consisted of an academic discussion on Modernity and the poetry of Dylan Thomas by noted academicians, and a Dylan-inspired poetry reading session.
At the onset of the academic discussion, Dr. Shubhadeep Paul spoke on "Dylan Thomas and Bob Dylan: Transtextual Interlacings & Creative Mistranslations", thus looking at Dylan the poet AND Dylan, the man from the same vantage point. Dr. Sudeshna Chakravorti spoke about the Difference in Dylan Thomas's Approach to Life and Art as opposed to the other modernists like Eliot, stressing on the importance of an 'opposing' or a different voice in societal or literary spaces. Prof. Aparna singh chose to speak on the Critical Reception of the works of Dylan Thomas, speaking of the critics who praised him, as well as the ones who wrote him off. This entire session of academic discussions was moderated by Ms. Sufia Khatoon.
A beautiful poetry reading session followed the formal talk. All the poems recited were influenced by the life and works of Dylan Thomas in some way or the other. For instance, Nikita Parik (Poet, and Chief Coordinator for this event in particular) created a repartee of 'A Refusal to Mourn the Death' by fusing the death of the little girl in London with that of children in Kashmir. Sufia Khatoon read a poem on existences and the cycle of life and death, themes that are recurrent in the poetry of Dylan Thomas. The beautiful evening came to an end with the official release of Green is the Colour of Memory, a poetry anthology by Huzaifa Pandit, winner of the international Poetry Chapbook competition organised by Rhythm Divine Poets.
***
Rhythm Divine Poets is a poets’ group founded by three poets- Sufia Khatoon, Dr. Amit Shankar Saha and Anindita Bose.The poets of this group, from all over India as well as abroad, primarily share poems on a daily basis over Facebook and whatsapp groups, as well as curate literary events and festivals with the intention to serve poetry as a form of art as well as to use poetry for aesthetic, therapeutic and philanthropic purposes. They have organized poetry festivals and poetic gatherings at schools, colleges, universities, cafes, restaurants, NGOs, philanthropic groups, Embassies (American embassy, Russian Embassy, French Embassy,) Kolkata International Book Fair, Kolkata International Music Festival, and so on, with the aim of associating with all sectors of the society to make poetry reachable and loved.
- Nikita April 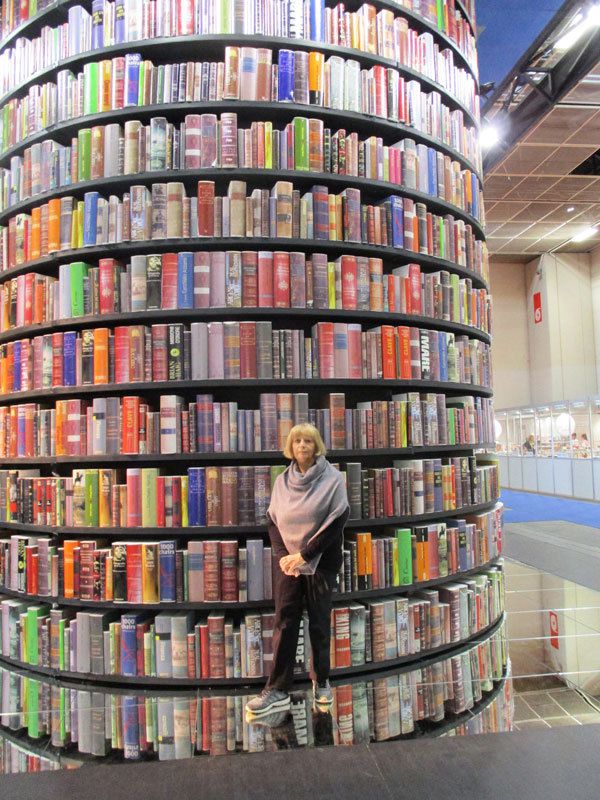 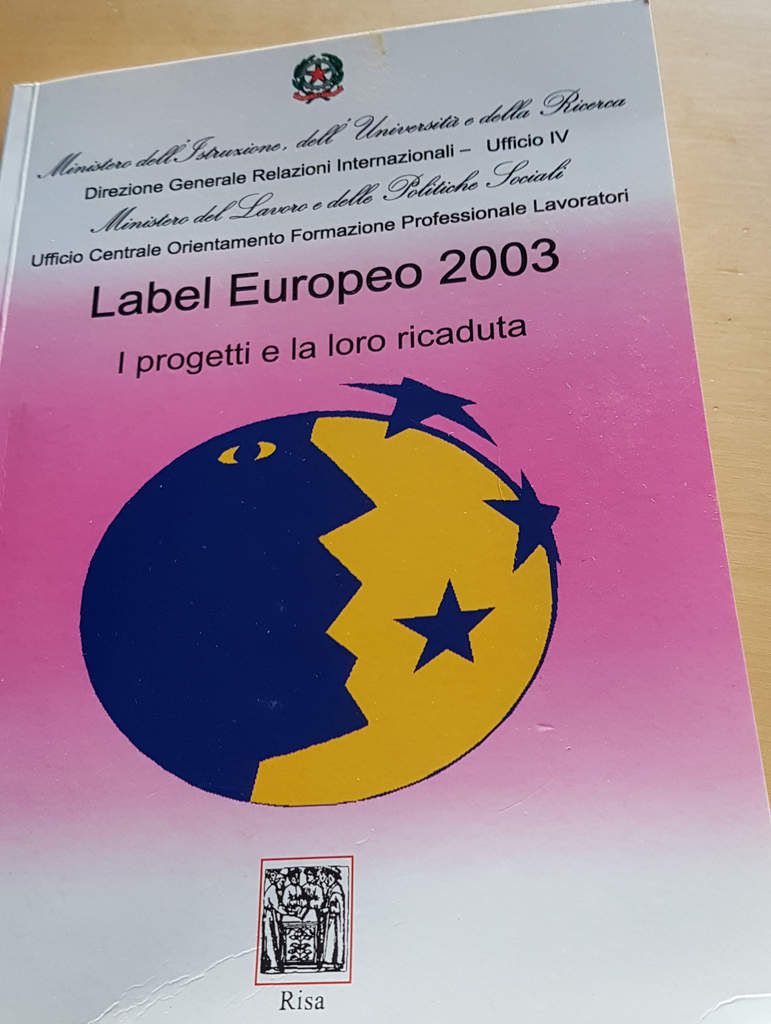 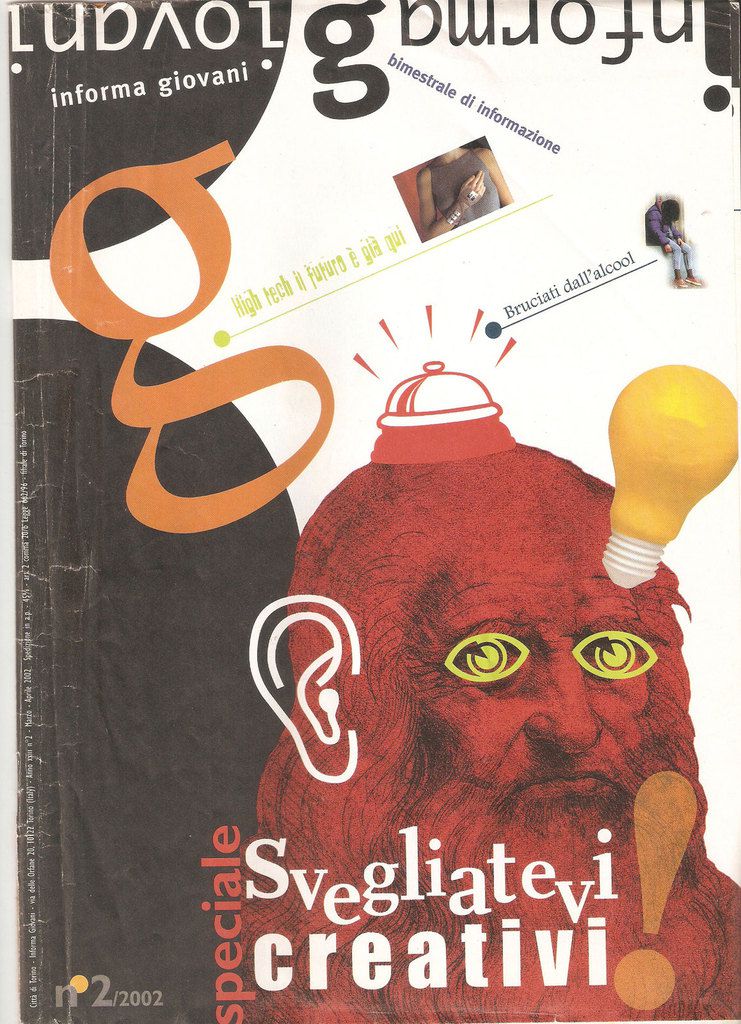 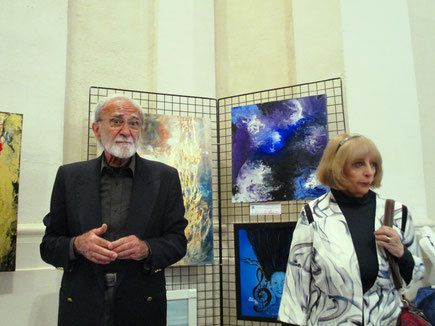 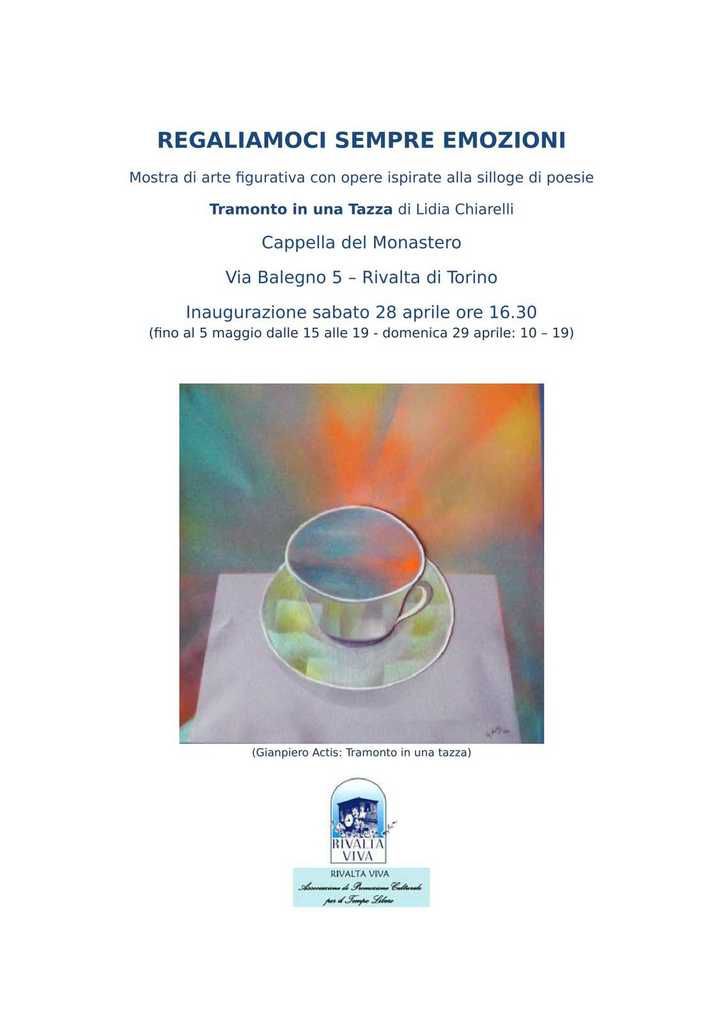 Lidia Chiarelli – Tramonto in una tazza – Sunset in a cup